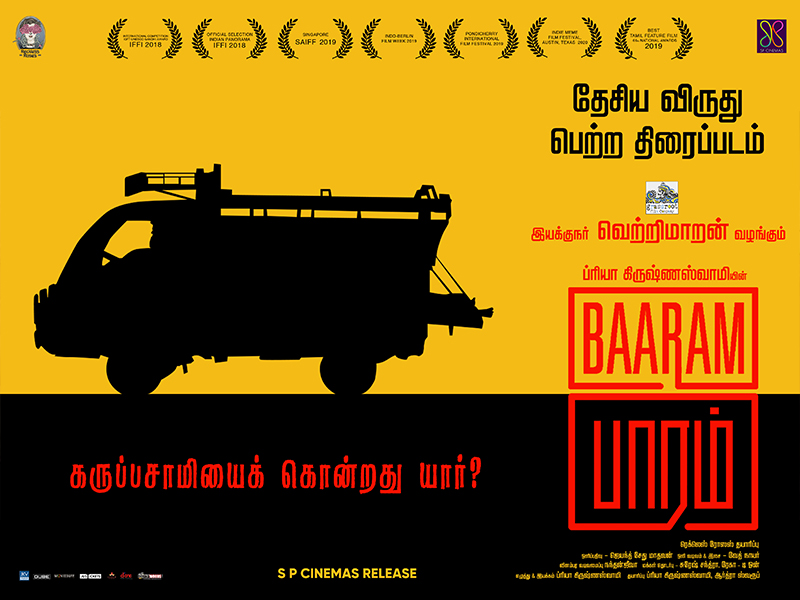 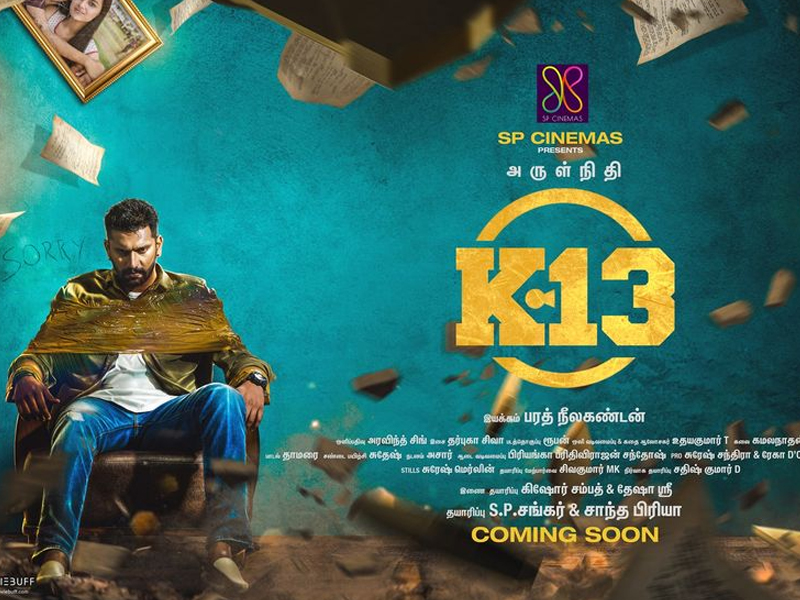 Sankar is a seasoned film professional with a deep understanding of the Movie Production Business. A product of the MGR Government Film and Television Institute, Chennai, Sankar started his career working for Aalayam and then shifted to acclaimed Director Mr. Manirathnam’s Production House Madras Talkies.He subsequently joined popular Television Production house Radaan Mediaworks (I) Ltd. run by actress Ms.RadhikaaSarathkumar to understand the nuances of the medium.Again he entered the world of cinema through Mirchi Movies (A Times Group Company) as Executive Producer and then with PVP Cinema, a leading name in the film industry in South India. Sankar has gone on to work on films like Irandam Ulagam, Naan Ee, Thozha/Oopiri etc. for PVP Cinema.

After his graduation in physics and an MBA in Marketing, Kishore went on to start his career in the FMCG space, before making a successful transition to the Media & Entertainment space. He has worked with prominent players in the field like Real Image Media Technologies and PVP Cinema over the last several years. With Real Image he has helped in developing the market for digital cinema in South India, playing a key role in making the Qube brand a success. At PVP Cinema he has gone on to handle distribution and marketing of their films like Irandam Ulagam, Naan Ee, Thozha/Oopiri, Kshanam etc and in the process he has built up an envious rapport in the trade which includes relationships with prominent producers, distributors, exhibitors in addition to creative personnel. Today Kishore is an independent distribution and marketing consultant for films.

An MBA in MediaManagement (specialized in movie Marketing & event management) & B.E (Mechanical Engineering), Naren is a proactive, multi skilled marketing professional, offering a track record of over 5 years of rich experience in production, marketing and distribution of movies in Tamil & Telugu. He has planned and executed the media planning & global release of 15 movies in Tamil, Telugu and Hindi. He played a key role in marketing and operations of KBFC’s (Kerala Blasters Football Club) debut season at ISL and 100 years of Cinema Celebrations event.

A Sound Engineer by profession working currently at Knack Studios. He started his career at Four Frames Mix Studio ( owned by Director Mr.Priyadarshan) and the brain behind sound designing/mixing of acclaimed films like Visaaranai, Vada Chennai and commercial movies like Kabali, VIP, Viswasam to name a few. Many movies are made on the editing Table but movies do get developed at the mixing stage too like including filling logical loopholes thanks to Uday’s expertise on commercial sensibilities.

Sethumadhavan.N started off initially as a trained pharmacist before going on to do his MBA from XLRI-Jamshedpur. He then set off to make a mark in the FMCG,Retail and Education sectors, working with prominent brands in the process. Subsequently Sethu then went on to listen to the call of his heart and entered the media and entertainment space. He is a film journalist,being the founder and Chief Editor of Mad About Moviez (www.madaboutmoviez.com), a popular movie portal where the focus is on regional films and indie cinema.In addition Sethu writes on cinema for The Times of India (Bangalore Mirror) and Moviecrow (www.moviecrow.com). Sethu is also an independent distribution and marketing consultant for films, having released several indie and regional films in various centres across India. In addition he has been associated with prominent film studios based in Mumbai like Drishyam Films and DAR Motion Pictures, known for their strong content based films.

Sudarshan started his career as a software engineer writing codes from scratch that were popularly discussed in forums and were adopted by leading development teams across the world. He then shifted his mind to social engineering. He spent his youth in New Delhi, networking with several National and social leaders, curating academic and cultural conventions. His natural ability in effective communication, drew him to mass media. He kick started his media career as a programme producer in Zee Tamil and went on to ideate, direct and execute several entertainment shows across almost all the leading Tamil regional television channels. In 2017, he wrote, produced and directed a biopic on a National leader, Eknath Ranade. The film was watched and endorsed by several political, cultural and social leaders including the Prime Minister. Currently he writes content for digital media, consults for the devotional content in Zee Tamil.

Watch this Space for Exciting News To be Announced

Watch this Space for Exciting News To be Announced

Synopsis: Maara is an Action Drama starring Madhavan, Shraddha Srinath & others. Directed by Dhilip The Movie is in last stages of Post Production and release date will be announced shortly.

Synopsis: Partying out with his friends on a night, a young man bumps in to a beautiful young woman. Both instantly like each other and flirts. As they set for their one night stand an unexpected incident occurs and soon life is not the same for both of them. K 13 is an edge of seat thriller starring Arulnithi & Shraddha Srinath in unique roles and its directed by Barath Neelakantan.

A Comedy Drama directed by Kaarthikk featuring Harish Kalyan and Priya Bhavani Shankar in the lead roles. The film revolves around a boy and a girl who meet during a match-making and how their aspirations bring them together forms the rest of the story. The Movie is in last stages of Post Production and release date will be announced shortly.

Karuppasamy, a widowed night watchman, lives with his sister and three nephews at a town in Tamil Nadu. One morning after returning from his shift, he breaks his hip in an accident. While his nephews want him to be treated in town, his son takes him to his ancestral village, to be healed by a traditional healer. Eight days later, Karuppasamy dies. His mysterious death gets one of his nephew Veera, an activist, suspicious and he starts to Investigate.